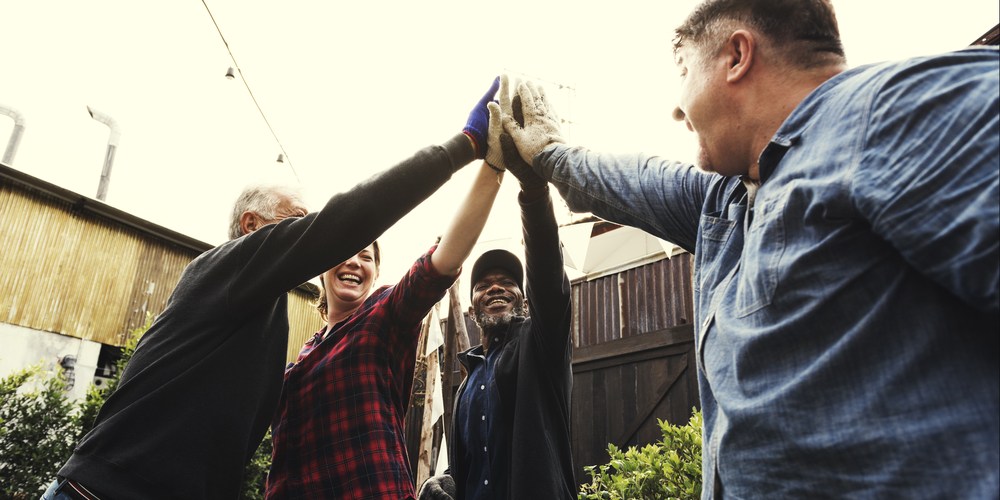 As with countless other industries, it’s the unfortunate truth of American agriculture that farmers across the country are struggling to find enough employees to meet the demands of their profession. Pork, of course, is not an exception. There are a variety of reasons behind the labor shortage, including high costs of investment and real estate, the physicality of hands-on labor, and the aging of the existing agricultural workforce. Farmers have attempted to bridge these gaps by advancing technology and running analytics to spot and eradicate inefficiencies within a facility, but there remain tasks that are simply too delicate to be left to automation. It is also, however, a fact that, according to economists based out of Iowa State University, even if these issues within the U.S. were resolved, we as a country do not have the laborers necessary to meet the requirements of the pork industry. Therefore, any planning for a long-term resolution of pork’s labor shortages must look outside our borders. By embracing immigration reform and providing lucrative opportunities for foreign-born laborers, the pork industry and American agriculture at large can strive to meet the labor demands of a modern society. 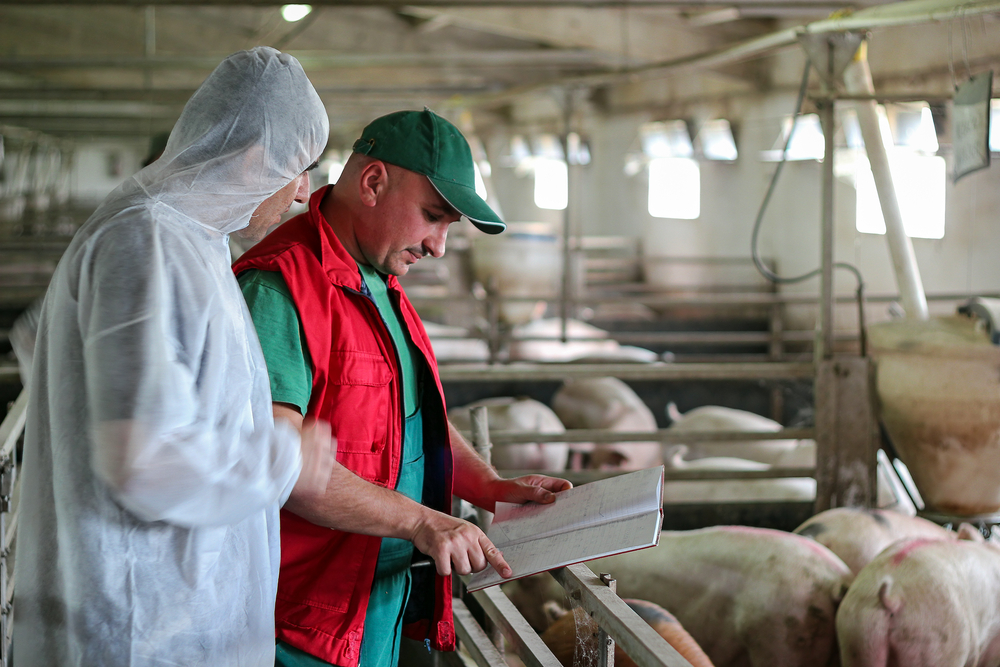 When considering immigration as a solution to labor shortages, the first thing a producer must consider is if their facility is actually attractive to prospective candidates. Although many farmers have raised wages for all employees in hopes of receiving more applications, immigrant workers face difficult circumstances. Both authorized and unauthorized immigrants struggle to receive fair compensation and the ability to negotiate working conditions, and as a result, they may mistrust employment opportunities based out of the U.S. So, what can a producer do to combat that stigma, beat out the competition, and make their facility the most attractive option for foreign laborers?

For starters, communication is crucial. Shonda Sammons, an associate of Ag Leadership Partners®, speaks extensively on this critical component of team-building in the so-called great resignation. Reaching employees and explicitly communicating your expectations for their performance remains essential to a business’s function regardless of a worker’s country of origin. That means providing accurately translated documents and explanations of protocol in a worker’s first language, even before they get to the U.S. It also means being approachable and asking for feedback from your employees—and not retaliating if it’s not what you expected to hear. As discussions of workplace culture become increasingly common, the behaviors that a leader models, do too. Show your employees that you value your team and enjoy the benefits of a diverse yet cohesive workforce.

The other key component here is, frankly, pay. Right now, everyone needs workers, including immigrant workers, but is everyone offering competitive pay? Harvard Business Review highlights the link between adequate pay and a high employee retention rate, which is particularly helpful given that voluntary turnover can cost an industry millions. Another aspect of compensation from a job is how many benefits an employer offers, officially or not. Healthcare, a pension plan, and various forms of insurance are some examples, but another is the ability to stay based out of one location. As early as 1985, seasonal workers and their families have been documented as at risk for various public health issues due to poor conditions associated with having to constantly be on the move. Comfortable living conditions offered by an employer can work double time to alleviate these stressors and foster employee loyalty to a farm.

These ideas can be helpful to those considering how to make use of the workforce already available to them, but a thorough discussion of immigration and agriculture would be incomplete without stating the truth: if employers want to work alongside as many foreign laborers as possible, they must also advocate for the reform of the immigration system itself. 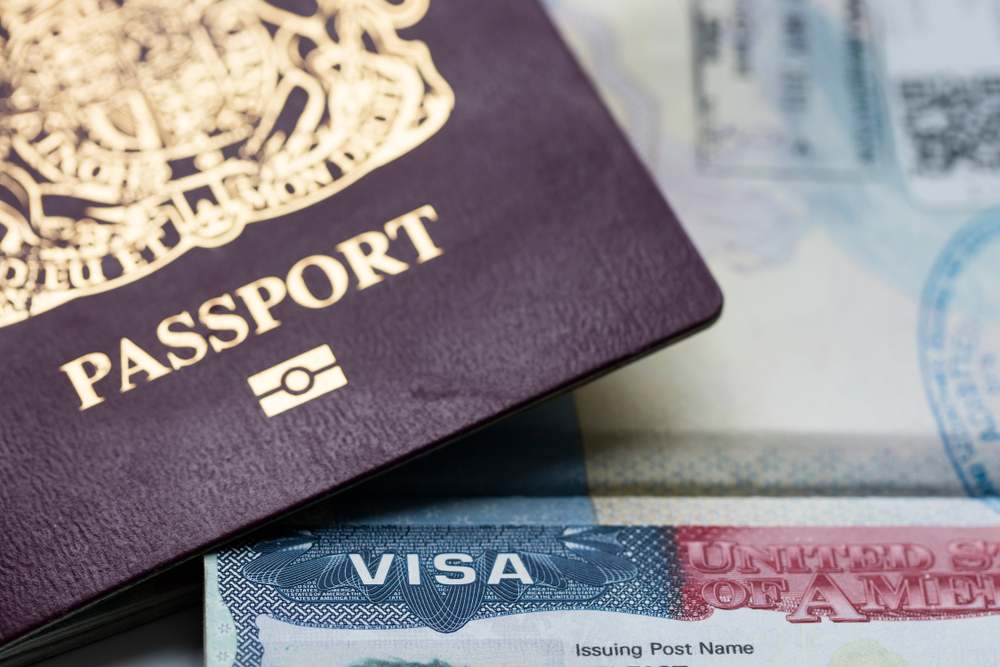 At present, the main employment avenue available for immigrant agricultural workers is the H-2A program. This is a temporary work program that offers a visa to foreign workers, but it has long been noted as a faulty system that fails to provide farmers with timely, need-based recruitment as well as foreign workers with the opportunities they want. Due to the intensity of the administrative processes of the program and its stringent guidelines for what workers it can admit, it’s difficult for farmers to complete the process, let alone for enough employees to fill their needs. There is also the TN visa, another temporary work visa available to Mexican and Canadian residents with, at minimum, a bachelor’s degree. However, given that this visa is geared toward recruiting foreign agronomists specifically, it still cannot sate the industry’s need for hands-on laborers.

Another option, then, would be to hire employees working through the U.S.’s general immigration process, but that, too, is tied up in bureaucracy. According to the U.S. Citizenship and Immigration Services, it takes an average of 7.3 years for a legal permanent resident to gain citizenship, and that’s still not accounting for wait times for green cards and other necessary documentation. The process of asylum-seeking is also endlessly complicated, and even when granted, seekers must wait a year before they can apply for work authorization in the States. With no legislation immediately in sight to accommodate pork’s need for labor, then, what can a producer do?

One solution, most simply, is to vote.

When regarded as a potential strength for the economy, immigration becomes a bipartisan issue. Organizations such as the Farm Bureau are advocating for measures such as a new worker visa program to replace the flawed H-2A system and create an option to work without the expectation of permanently living in the country. Others have raised the idea of a system that would not completely ban immigrants from certain countries and would instead have the ability to evaluate individuals and their personal histories. However, these ideas are not the current reality, and it’s a fact of our country that the people are the ones who create change. To implement the framework needed for such changes, the pork industry needs officials concerned with its success. Every person in agriculture, from an entry-level employee to a CEO, can evaluate their candidates’ plans for their profession and vote accordingly.

National elections are important for influencing various Congressional committees and bureaucracy surrounding the Environmental Protection Agency, Department of Agriculture, and Department of Homeland Security, but so are local elections, such as that of the state Secretary of Agriculture. After election season, too, we are blessed to live in a society that asks for its citizens’ voices. Regardless of party lines, contacting your representatives, whether via phone, e-mail, or even meetings in-person, is key to advocating for the issues that matter to you. You may not reach the candidate that won your vote, but informed, persistent individuals have the ability to shape the policies of whoever is in office anyway.

It’s also worth mentioning that, although having authorized immigrants that are willing and able to support the needs of the industry is the goal, there are, undeniably, many unauthorized immigrants working in the country. Rather than fight reality and a situation that will continue until the systemic issues of the immigration process are resolved, a producer can support employees in accessing legal help to exist in the country lawfully. This can look like many things, even ones as simple as posting the phone number of an immigration lawyer in the break room. After all, the pork industry believes in real pork for real people, and that includes all of its employees that work tirelessly toward that ideal, even in real tough situations. 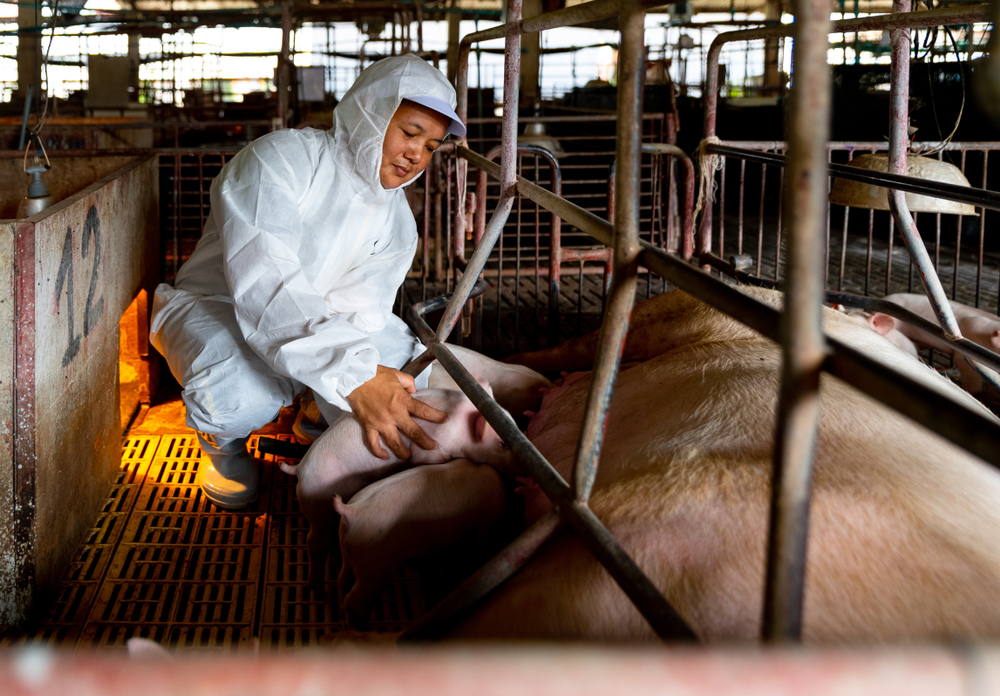 Clearly, there are a variety of obstacles facing the pork industry in its ability to attract and process immigrant workers, and those are important! Knowing the big issues facing agriculture is helpful, but let’s be practical: on the daily, how is a farm meant to support, accommodate, and get the best work from its employees originally from other countries?

Immigration for the sake of labor shortages is an economic issue, yes, but it is also deeply involved in human resources. Therefore, cracking this problem requires human connection, and as touched on previously, that involves language. Most commonly, it involves Spanish. Let’s look at the facts:

What are some resources to bridge a language barrier in a high-energy environment? Most obvious are programs like Google Translate® and online dictionaries such as Span¡shD!ct® and WordReference®, but there are also options more specific to swine management.

PigFlow®, modeled after technology used to coordinate medical facilities, is a mobile app designed to organize a swine farm, and it includes a translation feature. Rather than wasting storage on single-purpose apps, PigFlow allows workers to manage their tasks and translate at the same time. Users can select their preferred language in the app, currently compatible with Spanish and English and soon to feature French and Portuguese. Additionally, the translation chat feature can accommodate over 50 other languages.

Aside from technology, however, a lesser-known quality that an employer should consider screening for in applicants is a Seal of Biliteracy®, a certification that a person is proficient in at least two languages by the date of their high school graduation. Previous translation experience or bilingualism in general are, of course, attractive traits for a candidate to have, but especially when evaluating candidates that are entering the workforce for the first time, this could be a winning trait in an entry-level employee. There is also the Global Seal of Biliteracy® to consider, which is a more advanced certification of functional, working, or professional fluency in a candidate.

The heart of the matter is that modern problems require modern solutions, and whether that comes in the form of technology or the people one hires, the pork industry has to be prepared to work with, not against, immigrant workers. 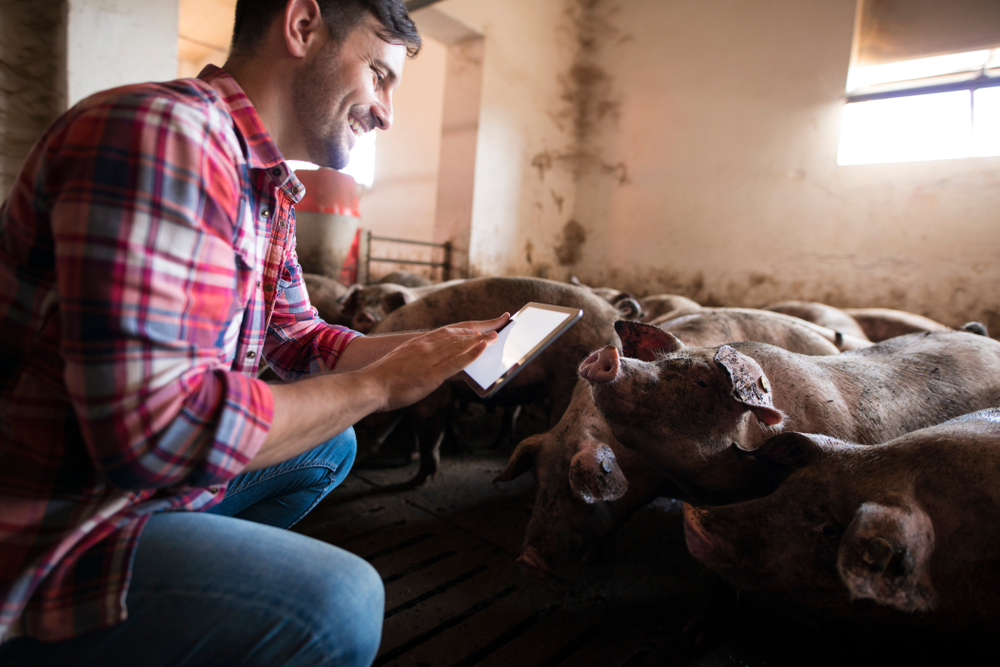 As everyone knows, immigration and its connection to the American economy is a complicated, ever-evolving situation to dissect. However, as outlined above, there are actions steps a producer can take to utilize foreign labor to its fullest potential:

As producers everywhere struggle to meet the needs of their profession, it seems increasingly obvious to turn to foreign labor for the answer to America’s crisis. The path to success when seeking to work alongside immigrant workers may not be easy, but with producers as dedicated as those of the pork industry, it is possible. Through innovative job offers, reform of existing systems, and the incorporation of new ideas, necessary change can’t be too far out on the horizon for agriculture and the world it supports.

Want to stay up to date with SwineTech®? Keep an eye on the Popular Pig® podcast and the rest of our blog for releases that bring you the freshest cut.