It’s an uncertain world we live in, as everyone has learned in the last two and half years while grappling with the COVID-19 pandemic. However, coronavirus is not the only disease the world is facing. African Swine Fever (ASF) has devastated pork production facilities across the world, leaving even experts in the field feeling disheartened with how to proceed in the face of such overwhelming odds. Even so, the pork industry is lucky enough to have innovators researching how to put an end to the crisis, and that is where Doctor Adrian Balaban of Romania and American pork producer PJ Corns come in to discuss their experiences fighting ASF. 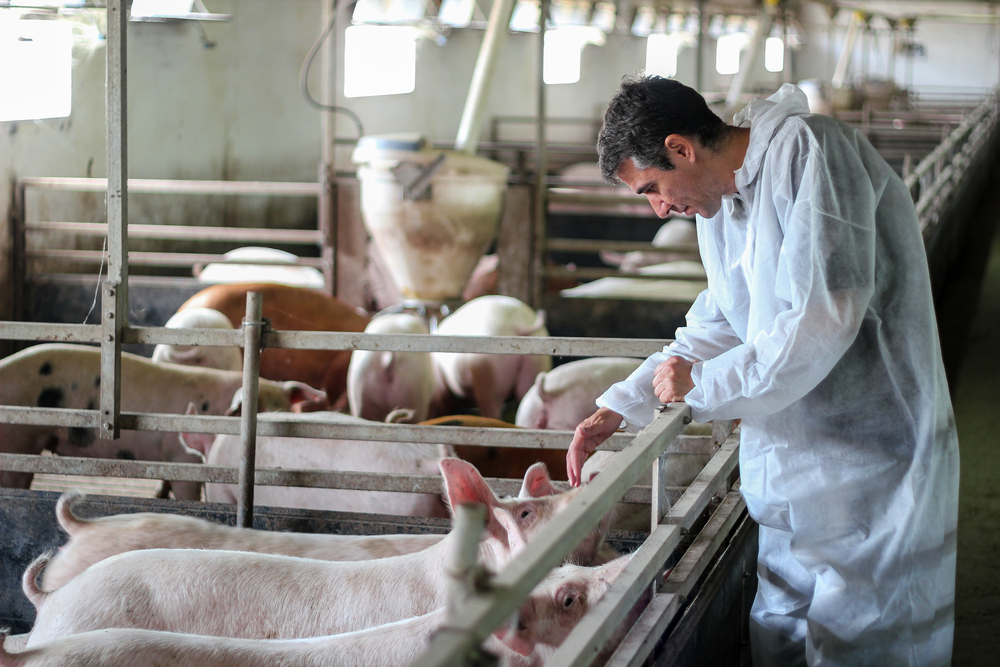 ASF has existed as early as the 1920s, when it was first discovered in the Philippines, and Dr. Balaban’s war against ASF started long before it reached his facilities. In 2014, ASF entered Europe and spread from Georgia to Russia, Ukraine, and Poland, and Romania saw its first case in 2017. Once it began to appear in Europe, Dr. Balaban and other associates of commercial farms began to petition the government to take preventative measures to stop the spread, but they struggled to convince them of the necessity of proactivity. The situation is further complicated by the fact that, relative to the United States, Romania doesn’t have many commercial farms. Backyard farms constitute the majority of Romania’s swine facilities, so Dr. Balaban and the government struggle to track the movement of animals and the disease, especially because backyard producers don’t always declare an outbreak as quickly as a commercial operation. Another piece of this puzzle is that, in European legislation, there is little distinction between laws for backyard versus commercial farms, which can make regulating activity on large farms difficult. On the reverse, however, the European commercial industry is tight-knit enough that farmers know and contact one another about their experiences through the likes of annual meetings and international magazines. This also means they’ve been able to track and learn from Dr. Balaban’s example.

A proper response to the threat of ASF is systems of biosecurity. As explained by Corns and Dr. Balaban himself, Dr. Balaban is involved with twelve state-of-the-art facilities that have all been built and/or renovated within the last twelve years, and he runs them accordingly with high-end management. “This is modern production that they do, and they do it at a very high level,” Corns commends Dr. Balaban’s team. 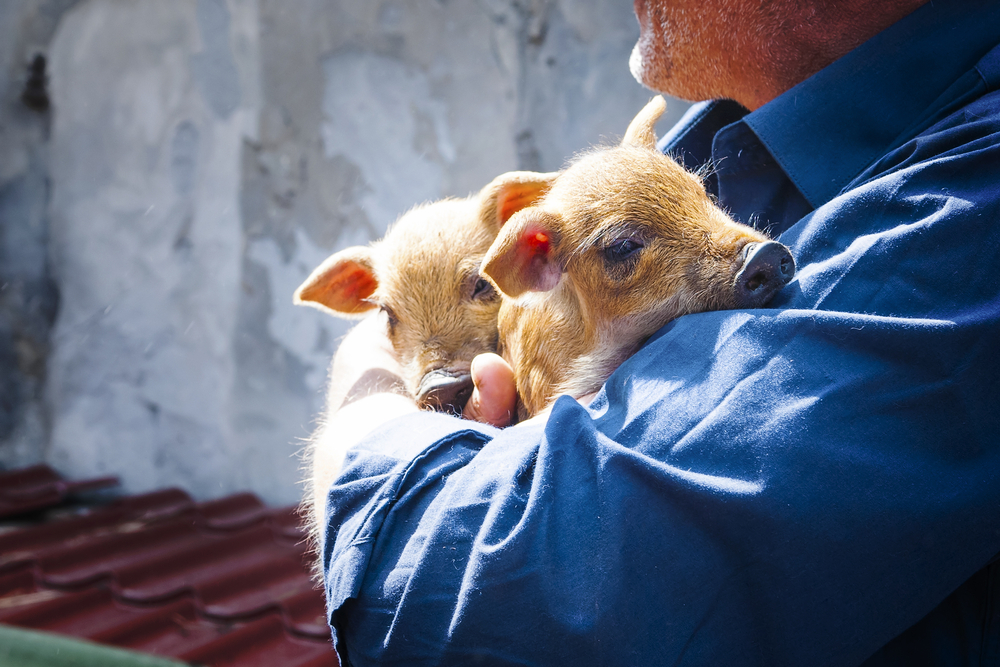 Upon arrival at work, facilities with only one entrance and exit, employees are expected to shower and change their clothes. The only pigs they are permitted to come in contact with are those they’ve seen at work, to the point that Dr. Balaban’s facilities ask that even workers’ extended families refrain from managing any hogs. “It’s impossible for a son not to go visit his mother…so we encourage that…relatives don’t have pigs, and we pay something extra for this,” explains Dr. Balaban. Furthermore, while at work, employees may only eat food, especially meat, provided in-house, which, naturally, is given free of cost to employees. ASF can continue to contaminate meat after the animal itself has been butchered, after all, and can live for months in frozen and select varieties of processed meats. This policy is also true for company-provided transportation between farms; “We fire people if we learn that they have eaten a sandwich in the company car,” Dr. Balaban says.

One might see these measures as excessive, not to mention costly to the producer itself, but the alternative to being relentless with these systems is much worse.

Warns Dr. Balaban, “We never predicted in our wildest dreams that the situation would evolve in this way.” 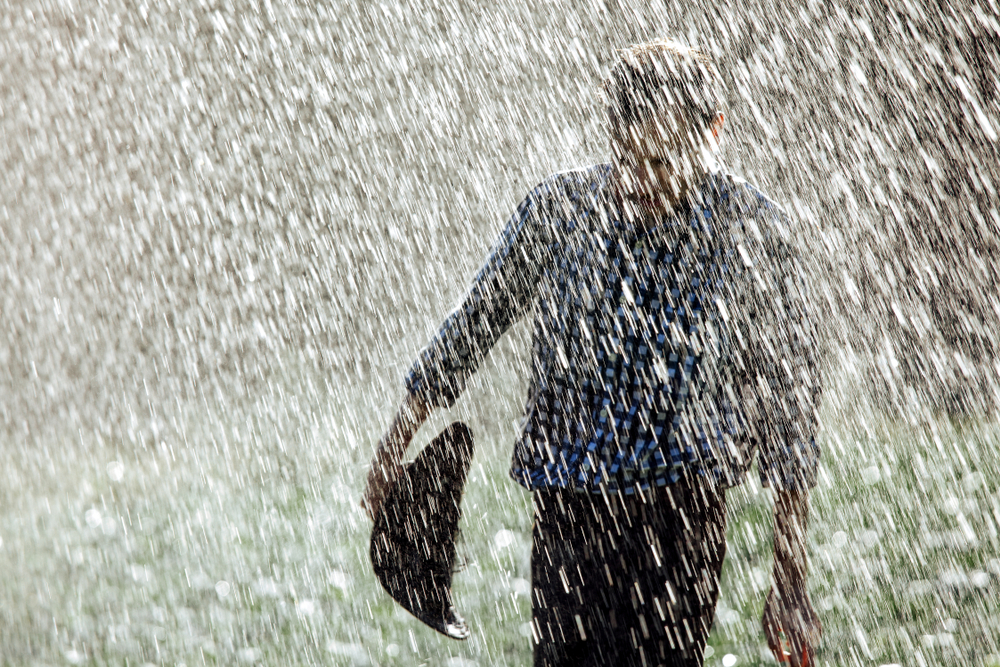 Despite even the most stringent precautions, some cases slip through the cracks. The first time one of Dr. Balaban’s farms broke with ASF was in April 2020, the week before Easter. “They called me from the farm and sent me pictures of two dead sows from the same pen,” Dr. Balaban says. “One dead sow, that’s nothing. Two dead sows, on the same day, in the same pen? I jumped in my truck.” The vet of the farm was already there when he arrived, and she was shaking because, in the time it took Dr. Balaban to make the drive, his team had inspected the pen and seen that the remaining sows looked ill as well. They then performed an autopsy on one of the dead sows, and Dr. Balaban first removed the spleen. He describes it as something that strikes a person. When he touched the spleen, it felt like “fish eggs.” It was “something that [they’d] never seen before. [The vet] was almost passing out,” and when they autopsied the other, “It was the same.”

For a doctor of veterinary science, such evidence of animal suffering is difficult enough to manage, but the death does not stop there. ASF is a highly transmissible disease, able to pass through all manner of pigs’ secretions (ex: blood, saliva, urine, stool, etc.), aerosol transmission, contaminated food and water supply, biting flies, and pork from infected hogs. For that reason, Romanian law dictates that when even just one pig in a facility tests positive for the disease, every other hog in the production center must also be euthanized as quickly as possible, and it’s the farmer’s responsibility to do so. 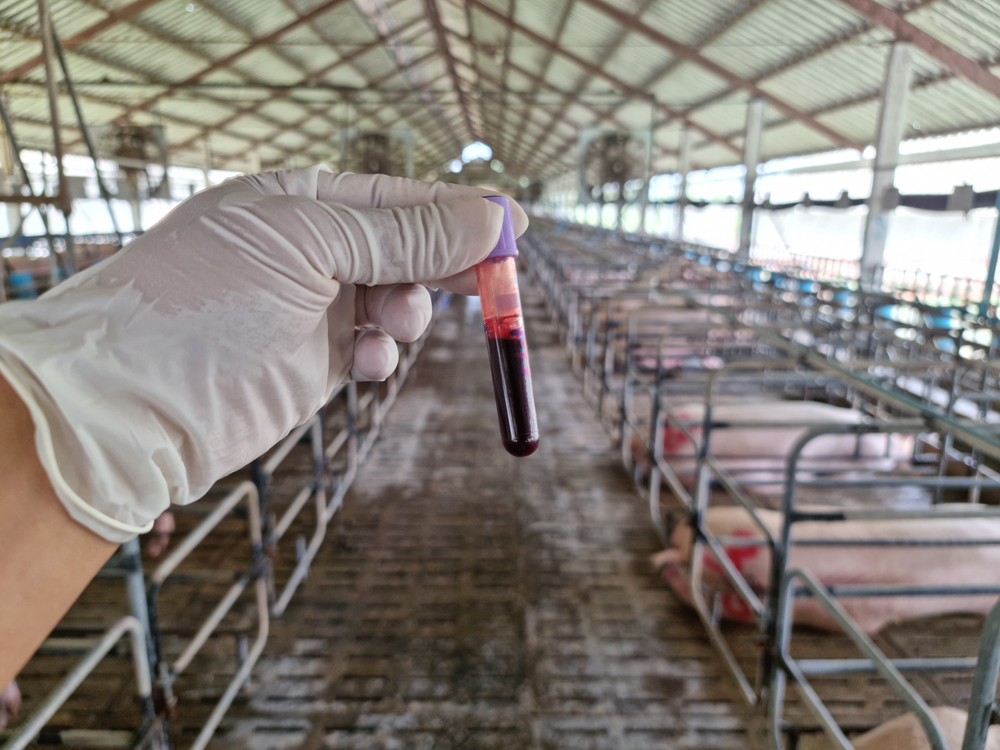 Dr. Balaban says that “The most difficult time is not when you discover the disease. It’s when…you take out the first pig from the farm. The sound of silence, you know, that silence in the pig farm that you never hear, that’s something that you never forget…That silence, and everybody’s faces.”

The grief of this reality is palpable, and that doesn’t even begin to dissect the economic toll of this endeavor.

Logistically speaking, the process of euthanization is a nightmarish ordeal involving around-the-clock efforts from all employees, heavy-duty machinery, and incredible amounts of physical resources. This is further complicated by the fact that Romania’s relatively small number of commercial facilities means that farms lack the resources to cremate the resulting corpses. Instead, each hog is euthanized via gassing and then gutted before being mass-buried in layers of sand, plastic, and lime. The process of gutting avoids a potentially explosive gas build-up beneath the weight of the dirt and so many animals, but it’s yet another desolate part of the process. For that first instance in 2020, Dr. Balaban says, “It took—from the moment of suspicion, until the moment that all the pigs were underground—it took seven days.”

Fighting for the Future

At this moment in time, there is no vaccine created to cure ASF, and Dr. Balaban admits that the industry’s state of affairs as a result can feel stagnant. In one particularly poignant memory, Corns recounts that he once received a text message with a request from Dr. Balaban: that Corns, as both his business associate and friend, simply call him Farmer Adrian instead of Doctor when discussing ASF—“because there is no help being a doctor in this situation.”

“In my lifetime, I’ve probably been stopped in my tracks maybe a dozen times by something somebody has told me that has critically affected me…that’s one of them,” said Corns of the correspondence.

Until there is a cure, the front against ASF is in the hands of experts like Dr. Balaban, who are taking it upon themselves to inhabit the positions of lawyers alongside their veterinary training. “I spend my time more and more trying to convince the authorities to change the legislation and to apply the legislation, and everybody promises, but nobody does anything because they’re afraid of the political repercussions!” exclaims Dr. Balaban about his current workload. The industry is grateful for such dedicated efforts, and at the end of all of this, the journey Dr. Balaban has been through, his advice to those in yet uninfected countries is to be mindful that it could be any place next. Producers should never assume they will be safe forever, and though he doesn’t want anyone to live in fear in a bunker, he certainly asks that those in the industry stay aware and “always prepare for the worst.”

By following Dr. Balaban’s teachings, if ASF ever reaches the States, American producers can be ready to wage a battle of their own.

For the purposes of this article, some explicit details about the fight against ASF have been paraphrased. For those seeking a more comprehensive, graphic review of ASF’s effects on the swine industry, SwineTech® advises listening to Part 1 and Part 2 of “The War on African Swine Fever” from the Popular Pig® podcast.