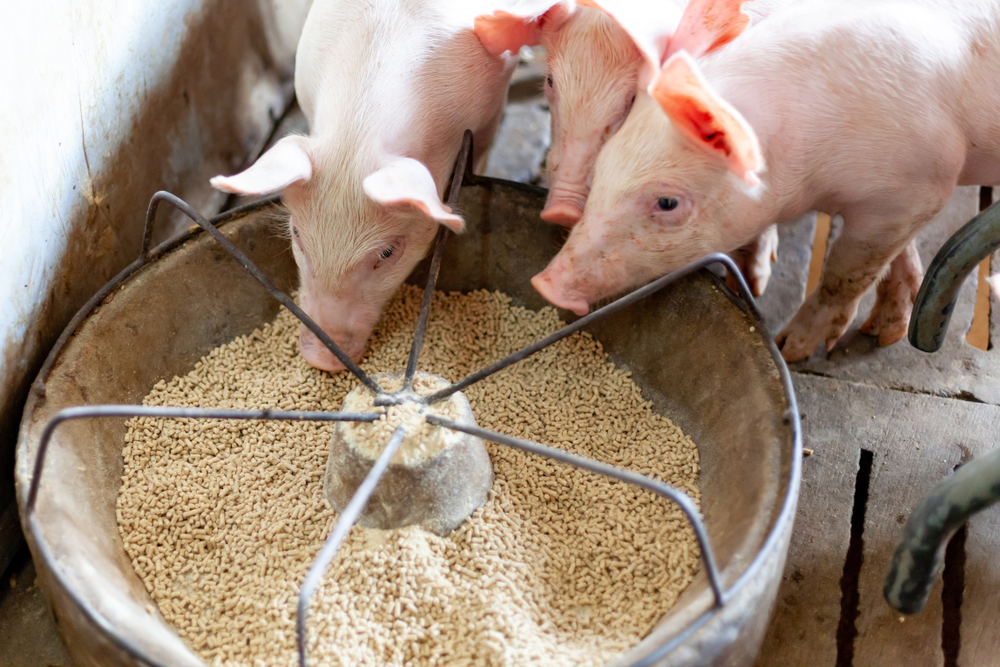 Around the world, conversations about sustainability regarding livestock farming are constantly evolving. Especially with buyers growing ever opinionated on how they expect their protein to be provided, industries from all countries are considering how to improve their processes to benefit consumers, producers, and animals everywhere. It’s not a simple undertaking, but Robert van Barneveld of Australia, CEO and Managing Director of the SunPork Group of Companies®, shines a light on how his facilities are moving toward a realistic yet environmentally-friendly future. 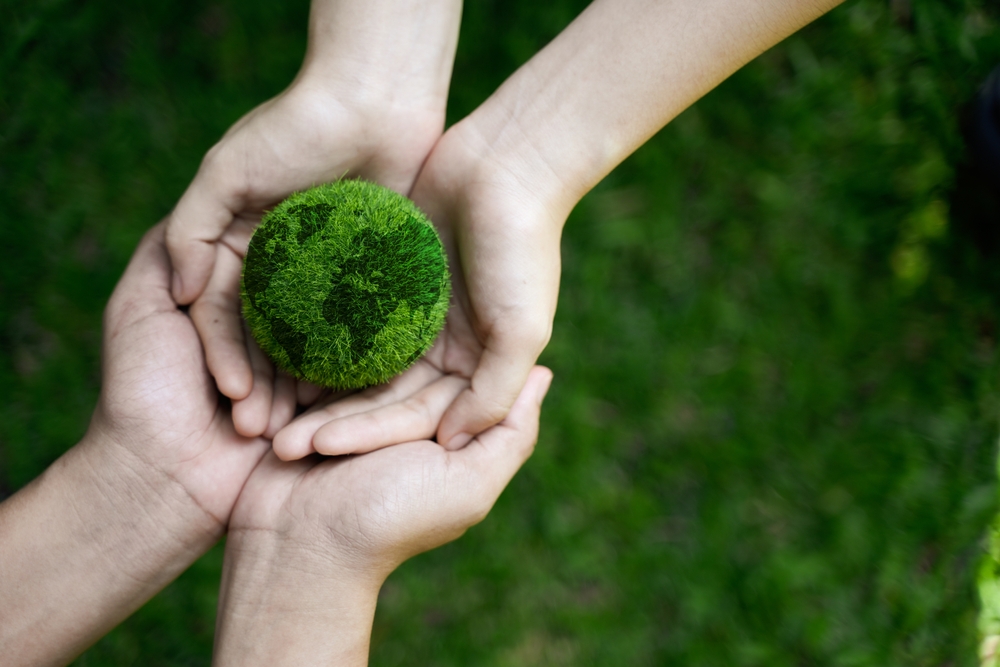 Sustainability is an admittedly hard concept to unpack. What does it look like? How can it be accomplished? Why should businesses even care? The curiosity surrounding the topic is understandable, but put simply, Barneveld describes SunPork’s job as giving pigs “the best life and best death possible.” That can manifest in several different approaches, but in Australia, that begins with the absence of sow stalls.

Sow stalls can be used in pork production to provide individualized care and prevent pigs from fighting, especially during feeding times, which is important for their welfare. However, Australian Pork producers have used various technologies to move to open pen housing as a means of providing more space and that same individualized care for the duration of a sow’s pregnancy. Australia was the first in the world to voluntarily phase out sow stalls after extensive research into how to house sows more freely, especially by reducing aggression between pigs. Australia aimed to have its facilities sow stall-free by 2017, and SunPork accomplished as much in 2007. In doing so, SunPork and the Australian pork industry at large ensure that sows can be as comfortable as possible during gestation. As Barneveld puts it, “by doing it and doing it properly…we were able to demonstrate that stalls were just a crutch…We manage them very effectively in groups, and we’ve seen our productivity increase over time.” 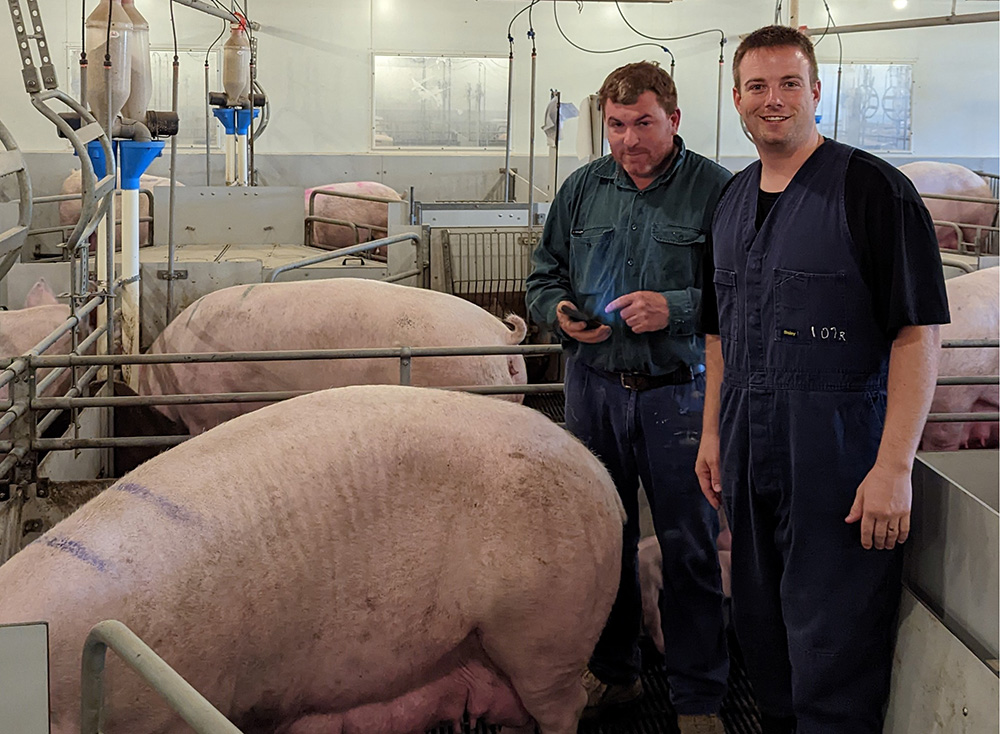 There are a variety of other measures that Australia has taken to improve pig welfare, including eliminating castration in favor of vaccinating and eliminating ear notching. While the Australian pork industry still practices tail docking, as of April 2022, it has been awarded a three million dollar grant from the federal government to research the causes of tail biting with pigs. Barneveld hopes this will lead to a future where this practice can be phased out as well.

Clearly, building a sustainable practice is an ongoing task requiring time, research, and funding, but nonetheless, it’s occurring across Australia, one transition at a time. But what happens, then, when development on these projects is rushed?

SunPork and its several facilities in New Zealand are feeling the heat from animal welfare groups that haven’t considered a feasible timeline for development. After said groups successfully sued New Zealand’s national animal welfare group, a resulting review of livestock standards has created extreme guidelines for producers to follow. “They’re talking six to seven square meters for farrowing. They’re talking about doubling the amount of space required for grower accommodation. These are…pretty transparent ways to put pig producers out of business through the guise of a model code. In that situation, you have people that have never farmed a pig making judgments on space allocations for farrowing sows and deciding what’s best for them, and that’s a situation, you know, I never want to see repeated anywhere else,” Barneveld condemns the revisions.

As far as what real change looks like then, while plenty of definitions of sustainability get tossed around, Barneveld is firm that there are three main pillars to consider: its economic, environmental, and social aspects. A business needs to consider all of them to make significant improvements—and not just by buying carbon credits to artificially enhance its reputation. As a matter of fact, pork is in a prime position to offset its carbon emissions because of the array of feed pigs are willing to eat. “Pigs can take things that otherwise would have to be disposed of, consume them, and then turn them into valuable forms of protein and energy. We need to exploit that and remember…that’s the foundation of pork production. So, we need to focus on the fact that we can make a net contribution to food, and in doing that, we have an obligation to absolutely limit our outputs in terms of impacts on the environment and do that in a cost-effective way,” Barneveld expands on the idea. By turning byproducts, especially from massive enterprises like various grain markets, into food and fuel for pig production, the pork industry both reduces various production costs and eliminates waste. Meaningful change requires evaluating the unique character of the industry itself, and Australia has proven that doing so gets results.

The fact of that matter is that, despite the, at times, negative buzz surrounding livestock care, pork producers care deeply about what they do. It takes a village to express that care as action toward development, and that’s a sort of dedication that only comes from passion. “You don’t work with pigs because you don’t like them,” Barneveld stresses. Producers are using their love for what they do to communicate with the public and sway some of the unfortunate connotations that crop up around protein.

“I think we…shouldn’t generalize and say it’s the consumer,” Barneveld says, when asked about the pressures facing his livelihood. “A lot of the noise comes from a very vocal minority that has no hesitation in making sure everyone accepts their point of view, for no quarter given for anyone else’s. As an industry, we need to be proud of what we do, and, I mentioned earlier, as a business…we accept that [pigs] are sentient beings. We give them a good life and a good death, but we accept that they’re there to produce food for us, and we very openly say that. It takes a fair amount of heat out of the argument.” 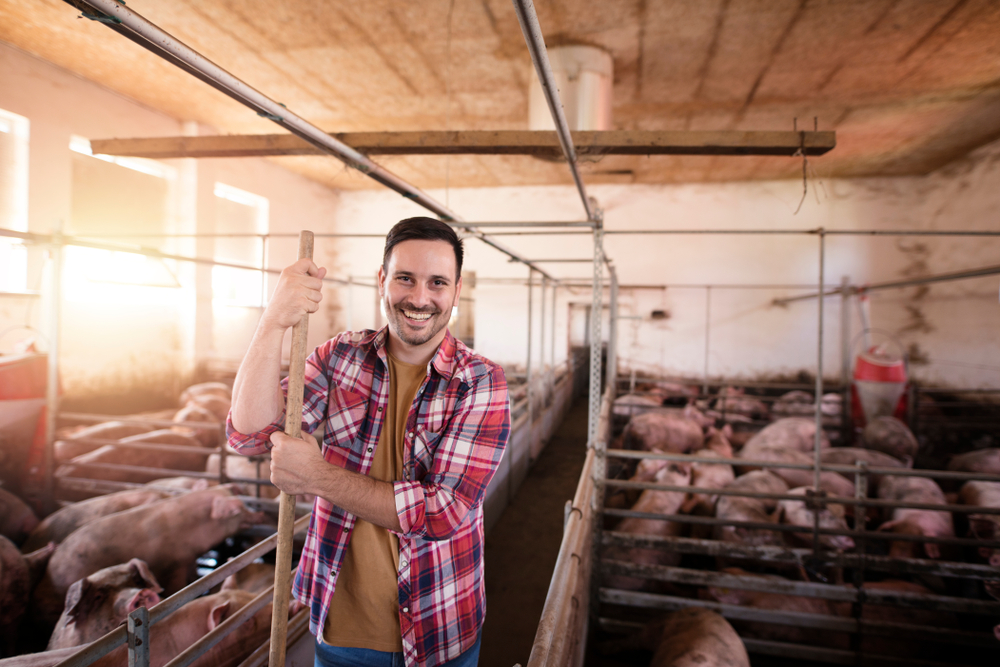 When SunPork confronts the reality of what they do as pork producers and is transparent about its practices, sustainable or otherwise, it builds its brand and the necessity of protein in the food chain. Moreover, combining this mindset with accepting sustainable practices as a part of a business, not a marketing technique, and certainly not a cost looking to be cut, makes a business more genuine.

“As humans, we’re not perfect animals, but we do exist in a population, and we have to be fed,” Barneveld lays out the truth—and the reason pork production should be improved upon, not eradicated.

Change is a process. No one ever said it was easy, but Australian producers believe that they are leading the way for it to be a viable option for the future of pork. As long as the industry sticks to its roots as a provider for people, it’s hard to go wrong with an entity so doggedly headed in the right direction.

Want to stay up to date with SwineTech®? Keep an eye on the Popular Pig® podcast and the rest of our blog for releases that bring you the freshest cut.